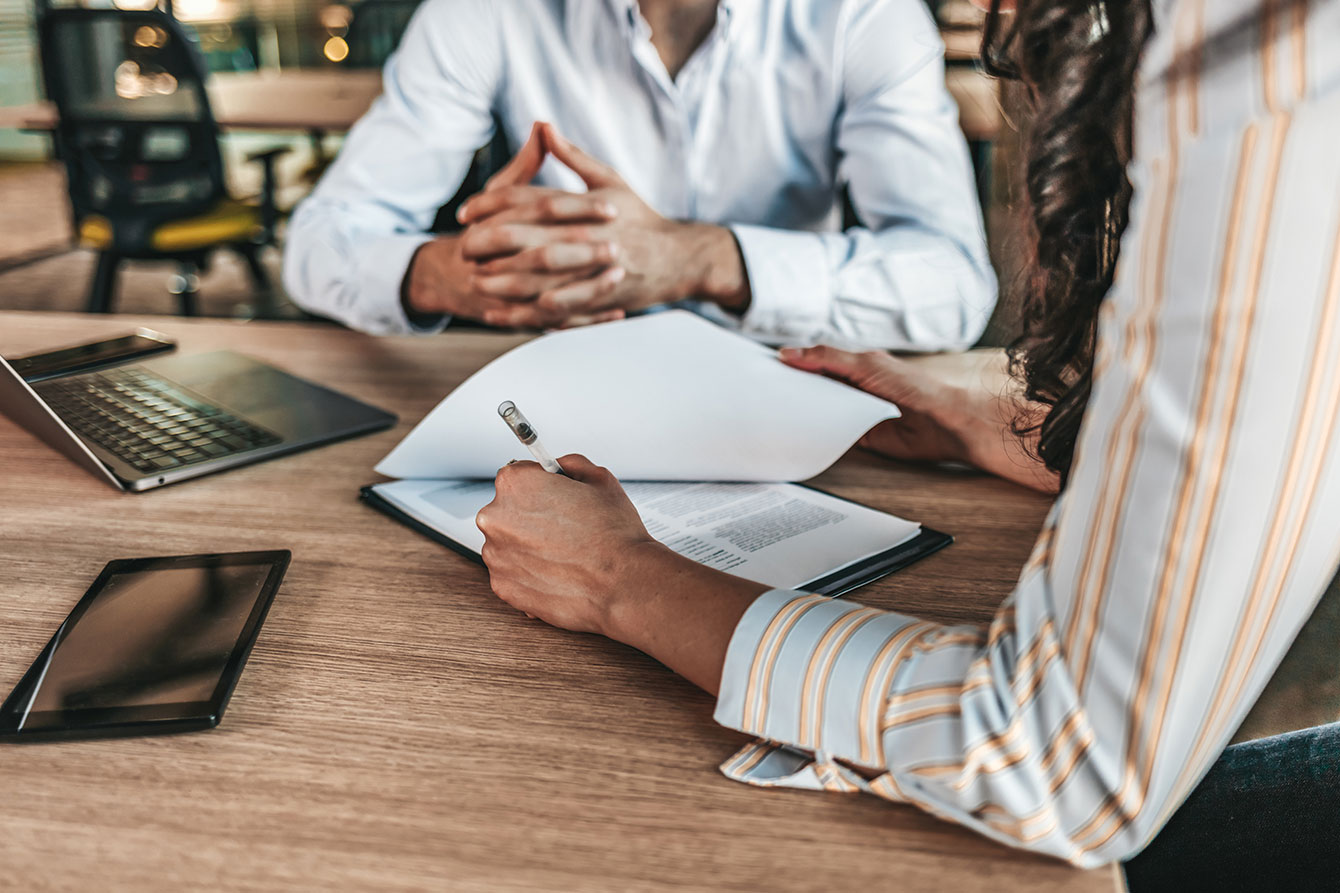 As per the announcement on 3 April, the Government is moving to safeguard businesses from insolvency with ‘safe harbour’ legislation for directors’ liabilities and a business debt hibernation regime.

Practically, the business debt hibernation regime will see company directors seeking agreement from their creditors to ‘hibernate’ from their debt – more than half of the people they owe money to will have to agree, and that agreement must represent more than 50% of money owed.

There will be a threshold test to be passed before directors can seek creditor approval, still to be announced. Creditors will have a month from receipt of the business’ proposal to decide if they agree to put a business’ debt into hibernation.

The intent is to allow businesses to keep control of their financial situation, without needing to go through existing slower and harder to execute processes under our companies’ law or, if terminal, an insolvency process. The Government wants a ‘safeguarding’ solution that is simple and flexible, can be enacted quickly and can be readily applied without obtaining legal advice.

Our companies law already includes a number of processes which can be used by a company to make arrangements with its creditors to secure its ongoing trading future. However, these involve significant time and resource (for example a scheme involves court approval, and voluntary administration involves the appointment of an insolvency practitioner). Or there is a high threshold for approval (for example, a creditor compromise requires the agreement of half of the creditors by number and 75% by value). And in some cases, there will be a combination of both those practical hurdles.

BDH does not have some of the safeguards contained in existing constructs in New Zealand companies’ law. In particular, the creditor approval threshold is lower and there is no independent practitioner running the business during the moratorium period. This is deliberate to achieve the speed and agility the government seeks, and the circumstances require.

However, it is a difficult balance to strike. Each company’s financial position and creditor composition will differ. Not all creditors’ interests will be aligned. Creditor dynamics may be difficult to navigate. Minority creditors will be dragged by the decision of the majority so it is important that the rights of minority creditors are protected in an appropriate way. The detail on the threshold test and the types of conditions that a BDH proposal may contain will be key to addressing this.

The success of the BDH regime will rely to an extent on good-faith assessments and confidence by directors that they can trade their way out of the debt burden when it falls due. In times like these such decisions can be clear-eyed, but also clouded by a desperate kind of optimism. There is the obvious risk that companies (which were otherwise of questionable solvency pre-Covid) will use these provisions to buy time. Again, the detail of the threshold test will be key to avoid potential abuse of the regime.

The Government will be acutely aware of the risk of knock-on consequences – the risk that a moratorium could, in turn, see a business’ creditor needing to seek its own moratorium. Minor creditors are surely at risk here. Larger creditors may have the reserves to weather a moratorium or may otherwise be in a position to take a portfolio view on which requests to approve. Minor creditors are likely to be those that need some form of payment the most and have less breathing space to endure seven months of sitting on their rights. And of course, as the economy comes back to life the new normal may turn some things on their heads. Some businesses that would have been described as larger creditors just two months ago may now be the ones most in need of emergency respiration.

The suggestion in the Companies Office announcement that the BDH scheme is designed in a way so that businesses can readily apply it to their circumstances without needing legal advice is a curious one. The solvency twilight zone is not really the time for directors to avoid getting good professional advice. Asking all of one’s creditors for a six-month break on paying debt is a decision no business should take lightly, especially where the consequences of rejection may ultimately be terminal.

Without the involvement of good professional advice, can creditors considering such a proposal take confidence in what they are being told? In my view, a sensible business should look to go further and put in place some formal oversight or control by an accountant or insolvency practitioner for the duration of the moratorium period, to give creditors confidence and establish credibility for the scheme across the line.

Personally, I have some concerns on two fronts – who and how many businesses are going to abuse it and how does the government propose to manage this? Secondly, I am nervous about the cashflow pressure it will put on Creditors, when they, in fact, need the money to survive themselves!!